Infidia’s mission is to support small, both ethical and fast-growing businesses, providing them seamless financing.

The company believes that financing should be accessible to every ethical company, regardless of its current size. To do so, Infidia creates value for SMEs (liquidity and growth) and financial institutions (risk-free and scalable fees). Since it chooses only ethical and sustainable businesses as its clients, it helps companies that do good for the world. 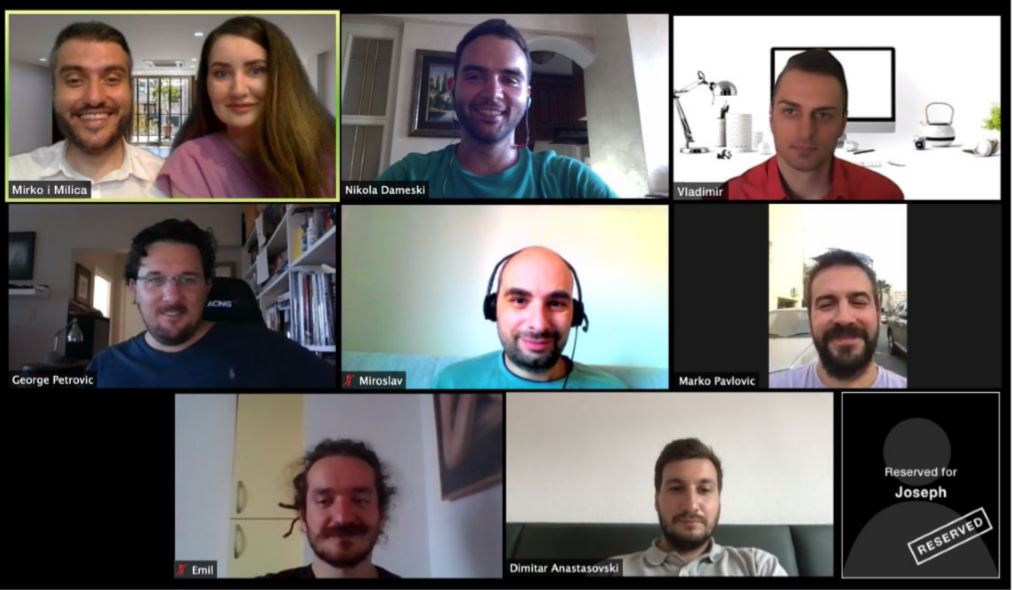 Infidia has developed the following blockchain-based prototype in the scope of BlockStart:

Infidia is the unique blockchain-based solution that keeps records of the business process preceding invoice creation. In both web and mobile apps, Infidia verifies invoices for invoice financing, otherwise not available for small businesses, unable to solve liquidity, and (or) fund their growth.

Due to the previous work experience, and a history of selling into this industry, Infidia’s beachhead market consists of small manufacturing and distribution businesses. For these companies, Infidia offers a productivity app that tracks their business processes. While using these tools in everyday activities, users create hard and soft proofs that, by utilizing blockchain, serve as indisputable proof for invoice financing.  Moreover, all current and future features of the Infidia app result from sales reps’ recommendations. Therefore, it is also useful as a standalone solution with invoice financing on demand. For this reason, Infidia is different from other solutions as it also offers an added value in process automatization, much needed by SMEs.

Due to the focus on small manufacturing and distribution companies, Infidia enables finance for small invoices, otherwise unprofitable for banks.

Infidia supports businesses with ethical and sound business practices. Since Infidia tracks business processes, the company seeks models to identify small companies with fast-growth potential.  By doing so, Infidia is doing good for the world and the economy.

In BlockStart, Infidia implemented its Infidia app in 5 SME adopters

Source of a game-changing idea of the system of notifications

Evaluation of the specific KPIs and the approach to the banks

Mirko KikovicCo-founder and CEO
MSc in Economy, IT entrepreneur,
after eight years in manufacturing and distribution
companies (leading 300+ people at C-level positions, for
the last five years leading the development of B2B
software (CSPO)) 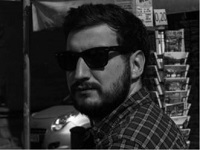 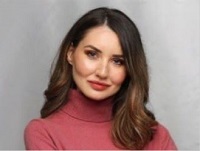 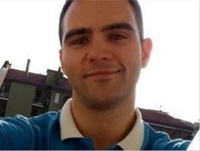 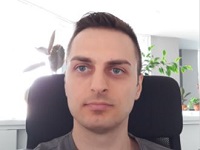 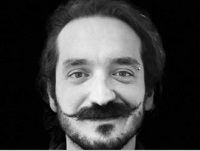 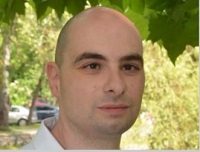 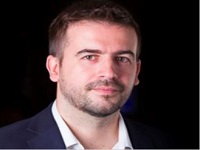 Marko PavlovicPayments Innovation Expert & Consultant
MBA, BSc of Commerce & IT, and CPA, with more than 16 years of experience in business and technology as well as co-founding and running one Fintech Startup

George PetrovicBlockchain Strategist & Consultant
Diploma in Computer Networking and Telecommunication, B.A. in IT Management, and M.Sc. in Blockchain and Digital Currencies, for more than 15 years an Information Technology leader

For more information, download the company’s portfolio and pitch deck: 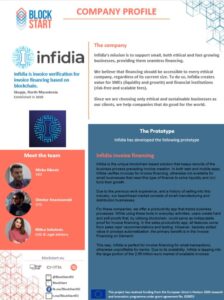 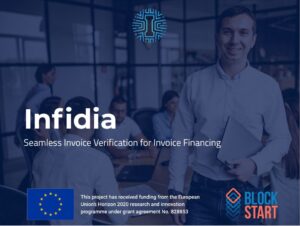 Infidia is a Startup built on a sound foundation, made of entrepreneurial literature but also from years of “trial and error” learning. Those who followed this path know how hard it is, and that can also lead astray. Especially those that use “Youtube recommendations” as the knowledge source make typical errors by being prone to the survival bias. BlockStart helped Infidia to overcome these reasons that are causing many startups to fail. Having KPIs to meet and a mentor that advises and oversees proved to be of the highest value for our type of endeavour. It is because an incentive to structure the product, and then move fast to acquire users to test and give feedback is the only way up. Therefore, besides support by funding, the added value of BlockStart is of immense importance when building a product