Technology is continuously changing the way we live. New tech solutions give us possibilities to organize educational process as never before. LESTE wants to be part of that process. Actively working on big e-Learning projects in SEE and around the world.

Leste has tested, validated and adopted Infidia‘s blockchain-based solution in the scope of BlockStart:

Added value of the solution to the company: Leste has already used factoring before, but it was very time-consuming. Also, it needed to exchange multiple emails and documents, with many human errors during the process. Infidia allows Leste to focus on its business, and the blockchain technology provides an additional layer of reliability for the lenders as it was discussed many of these models in its meetings.

What has been done during BlockStart’s pilot stage: Leste had many meetings with Infidia explaining its business and sending examples of the factoring process. As mentioned, the company pointed out some mistakes in the process. Leste’s feedback improved the Infidia web app as they followed the company’s advice and served as a basis for developing the new feature of notifications of Infidia. 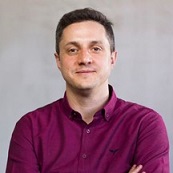 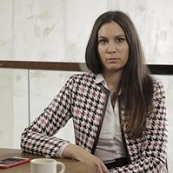 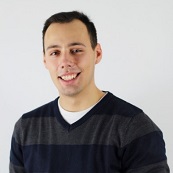 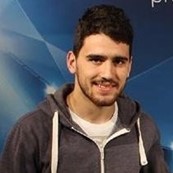 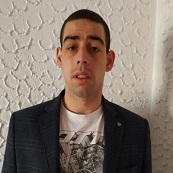 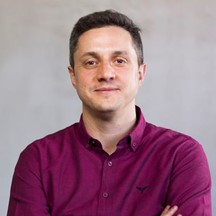 The experience within BlockStart and Infidia was very useful for LESTE. We stayed with new tech solutions and blockchain development.

We are so grateful to the BlockStart team, for helping us with our initial application and for opportunity to speak at the BlockStart webinar. BlockStart program has a great team and they managed to accomplish great results in this difficult year.