Beez & Toys believes that our children are the most important in the world and the company’s wish is for our children to have a healthy development and to grow up in a supportive and clean environment.

Beez & Toys has tested, validated and adopted Infidia‘s blockchain-based solution in the scope of BlockStart:

Why has the company decided to implement the solution: The company was willing to adopt a blockchain-based solution from company Infidia because it thought that their solution could be important to the company in the future, and it liked the team.

What has been done during BlockStart’s pilot stage: 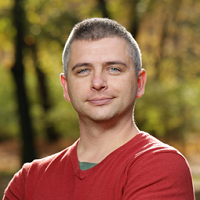 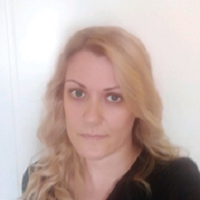 Milica Stoki
6 years in wholesale of baby equipment and toys 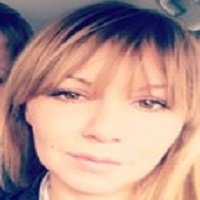 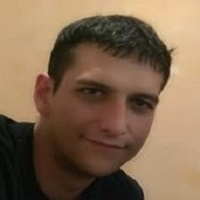