Research equipment in the domain of mobile brainware reading

mBrainTrain strives to make EEG (method of brainwave recording) an invisible and seamless piece of technology that will ultimately blend into the lives of everyday people. Its strategy is to create tools that are intuitive. easy to use and fun, therefore enabling people to focus on what they know best and what they chose and love to do. 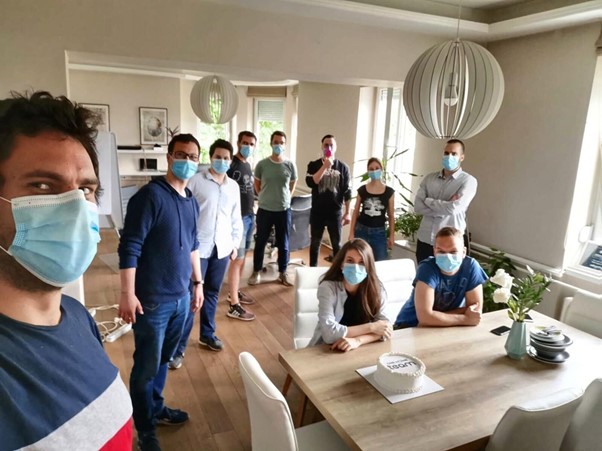 mBrainTrain has tested, validated and adopted Infidia‘s blockchain-based solution in the scope of BlockStart:

Why has the company decided to implement the solution: Almost eight years ago, mBrainTrain won first place in the competition for Serbia’s best technological innovation, organized by the Ministry of Education, Science and Technological Development. However, the company is continually researching new technologies. One of these is blockchain, and mBrain Train was curious about what Infidia has to offer in this space. Also, the company’s customer profile (institutes, universities) often means long payment delays. Infidia offered a way to solve this challenge.

Added value of the solution to the company: It is quite useful to have financing on-demand. Sometimes, mBrainTrain can use its accounts receivables for paying small bills without the need to fill some complex documentation. However, in the company’s feedback on the Infidia web app, it mentioned that a few additional sections wouldn’t make a significant change to those that seek finance. In general, the company sees Infidia’s as a cash-flow solution. Their platform seems to offer more, but this one is of particular interest to mBrainTrain.

What has been done during BlockStart’s pilot stage: In the past months, mBrain Train engaged its COO&CFO in almost all meetings to provide structured feedback to Infidia. His feedback on the web app proved useful, as Infidia made most of the requested changes. In addition to following the KPIs set by Infidia, the company gave them a few more KPIs to think and present to regarding their banks’ process. These are their responses that mBrain Train was examining in their meetings:

The company also discussed their idea to accelerate the entire factoring process (or part of it) with notifications. With all of this in mind, mBrainTrain feels that Infidia is on the right path. 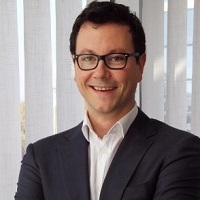 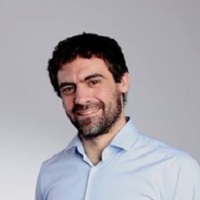 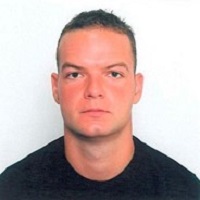 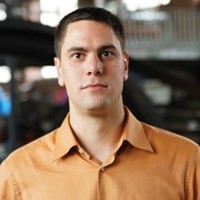 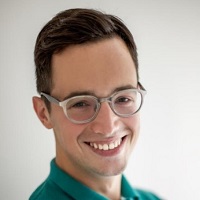 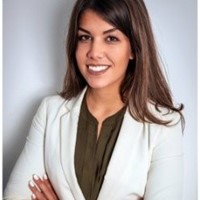 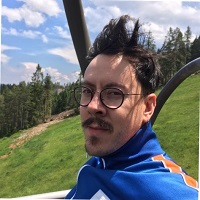 Danko RadulovicIndustrial designer
Crazy creative with international experience in startup and industrial projects, expert in additive (3D) printing and design among many other things. 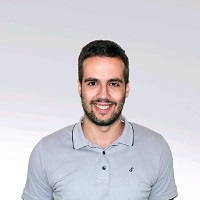 Nikola MaksimovićSoftware Engineer
MSc in Electrical Engineeing. Programmer that never says no to a challenge. In cgarge of Software development for PC and Android. 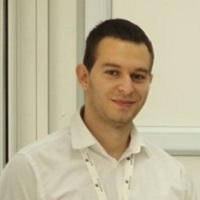 Since experienced with many programmes, we can say that BlockStart is doing a good job. For us, it was an opportunity to participate in tuning the solution which we hope to use in future – sharing insights and needs early on, while the team is able to implement them.