Providing a full range of mechanical services for motorcycle’s owners. Specialized in suspensions tuning and providing support as mechanic in official cross competitions.

We are the perfect partner for all cross lovers, we tune the suspensions based on rider’s need, we update and improve motorcycle performance while always being focus in offering a great customer experience. At the same time, we work with all types of motorcycles and riders, we are always searching for new products and technologies that can improve the quality of our service offering as well as the satisfaction of our customers.

Anaya MX Moto has tested, validated and adopted Motoblockchain‘s blockchain-based solution in the scope of BlockStart:

Why has the company decided to implement the solution: I wasn’t aware of the potentiality of Blockchain until Simone Brighina, Motoblockchain CEO and founder, told me about his interesting project. I have customers already asking me about the day that Motoblockchain product and service will be available.

Added value of the solution to the company: As a mechanic, I saw a lot of motorcycles in bad conditions that was bought by unaware and inexperienced users. They were able to discover the real state of their new motorcycles only after I started checking it, and it was always too late.
Having the possibility to offer the Digital Identity service combined with the autonomous data sending process offered by the MOBD is the only valuable solution I ever saw to solve the hidden defect problem in motorcycle second hand market.
The possibility to upgrade any motorcycle by adding security features all in one unified tool is another great push for the MOBD adoption

What has been done during BlockStart’s pilot stage:We received the MOBD and details instructions. We were able to mount the battery, assembly the MOBD and mount it on the motorcycle. We experienced some problems during the configuration of the internal WIFI network. Motoblockchain team came to help us. They discovered that there was a bug in the MOBD provided, so they decided to came back another day with additional tools for debugging. We were not able to complete the configuration and so we were not able to complete all the tests, but our feedback resulted in being really useful to improve the product feature and functionalities. We agreed to repeat the test once that a new version of the MOBD will be available. We have also a customer waiting to do the test on his private motorcycle. 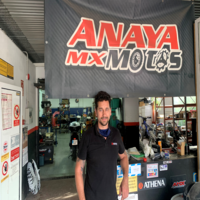 FRANCISCO ANAYA FERNANDEZCEO & Founder
Love for motorcycles. Started working on motorcycle’s modifications as a child.
Valuable experience by working for other experienced mechanics, until decided to open Anaya MX Moto. 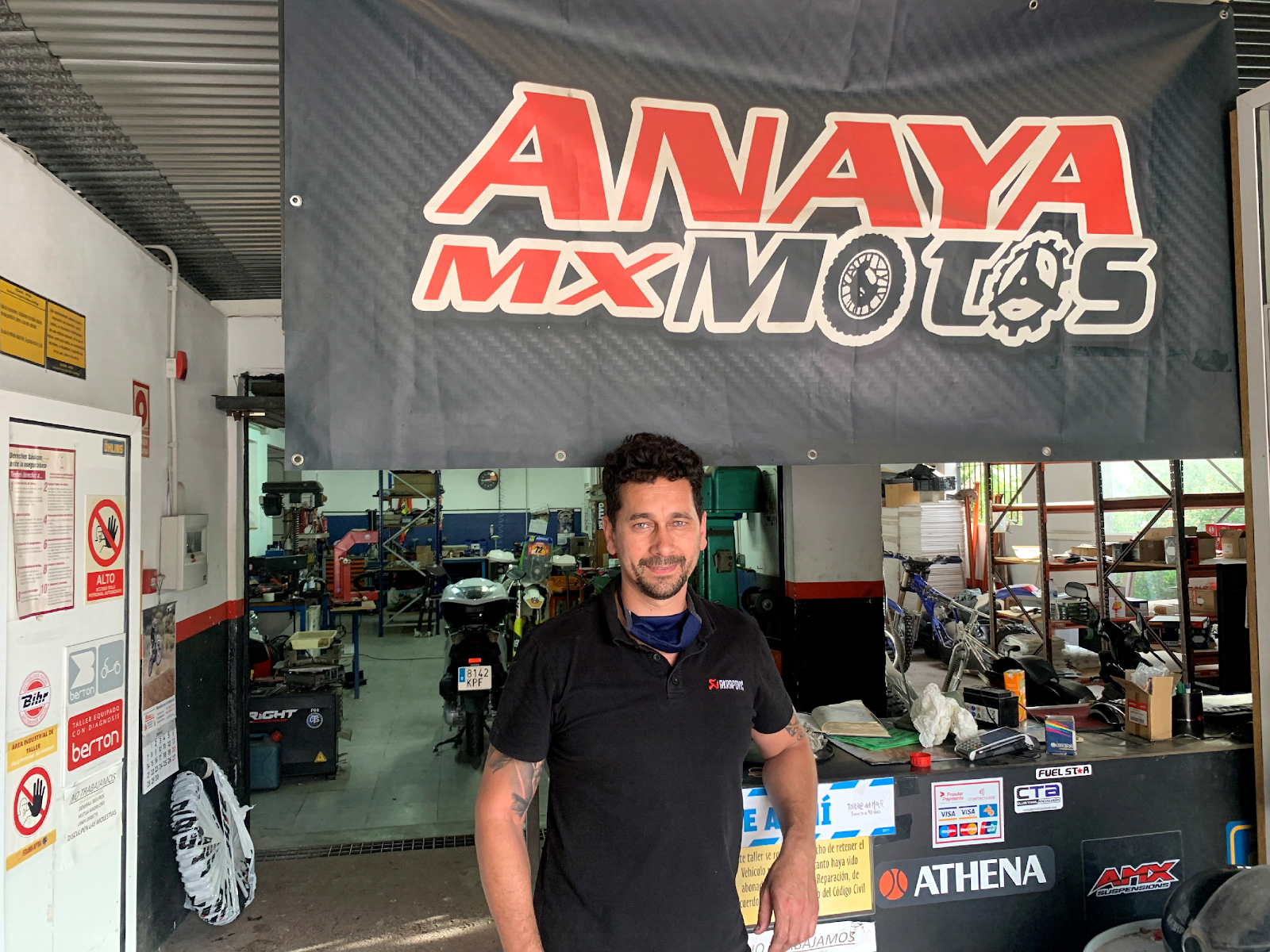 “I was really excited for the possibility to participate in Blockstart program and to contribute in the testing of a new prototype. I am used to buy and sell products already developed and this was a completely new experience for me. I understood the importance of a beta test phase and the value of the feedback I was able to provide to Motoblockchain. On top of that I really like Motoblockchain innovative solution for the Digital Identity and the MOBD is the perfect complementary product: I am really proud to have been invited in Blockstart program as Motoblockchain early adopter.”